I have received quite a few queries about a recent change in Florida law regarding single-member LLCs by the decision of Olmstead v. Federal Trade Commission, SC08-1009 (Fla. June 24, 2010). This Florida Supreme Court advisory opinion has significantly changed the asset protection of a single member limited liability company under Florida law. Previously, a judgment creditor could only obtain a “charging lien” against the LLC membership interest of the debtor. Basically, the creditor would be entitled to receive distributions from the LLC, but not participate in the management. As the creditor could not force any distributions/ funds out of the LLC to itself, the debtor controlling a single member LLC could engage the creditor in a waiting game, particularly where non-liquid assets were held by the LLC. For this reason, single-member LLCs have been used as asset protection vehicles. The Olmstead decision, however, now provides that, with respect to a single member LLC, a judgment creditor may levy on the LLC membership interest and obtain full title to the membership interest, meaning the right to own and control the LLC.
For businesses operating as a single member LLC, the Olmstead decision may not necessitate any structural changes because often the business assets will be subject to liens in favor of trade creditors or business lenders anyway. However, for those utilizing a single member LLC for the purpose of protecting assets placed into the LLC, that strategy must now be re-evaluated. One final point to remember is that the Olmstead decision does not broaden the ability of a creditor to “pierce the veil” and reach the individual assets of an LLC member.
If you have any questions, please contact us at Info@flmlawfirm.com 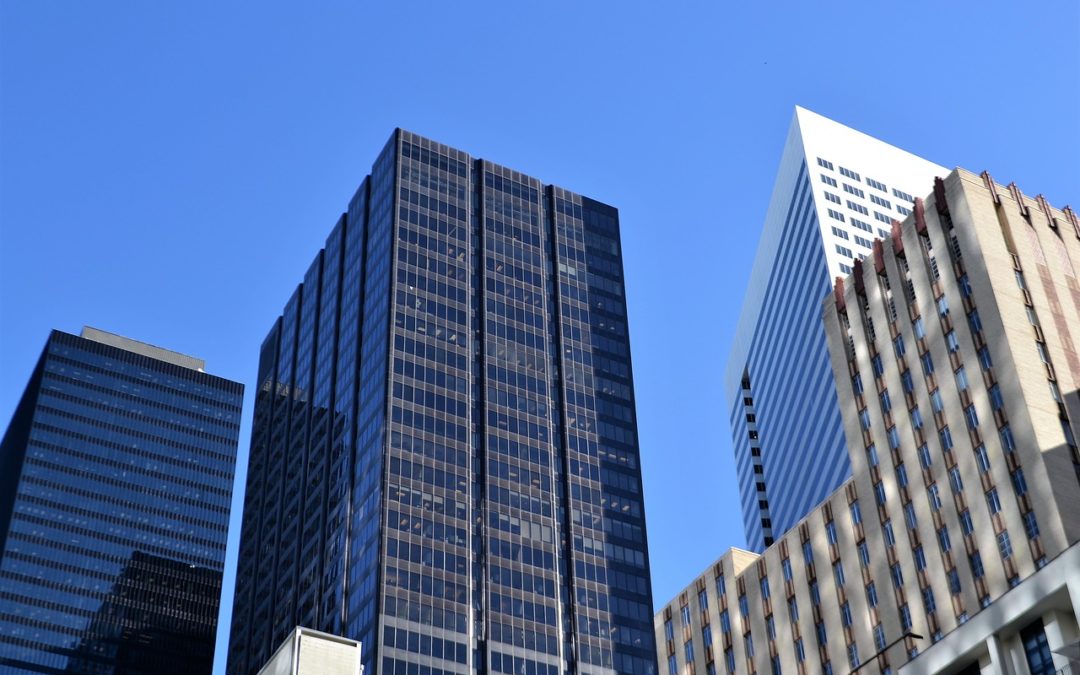 Newsletter October ’10 – Cap on Increases in taxes on commercial property

I heard there was a cap on increases in taxes on commercial property. Is this true?

As of last year, there is now a ten percent (10%) cap on the amount of increase which can be assessed on non-homestead real estate (accomplished by a voter-approved Constitutional amendment in 2008). As such, owners of non-homestead Florida real estate will have a similar benefit of Florida residents with respect to their homestead real property. There are however, two primary differences between these caps.

First, for homestead property, the amount of increase in assessed value allowed from year to year relative to the resident’s homestead cannot exceed the lesser of three percent (3%) or the increase in the consumer price index (CPI).

If a deed is recorded which documents the change of ownership (generally in a transaction in which there has been a direct change in ownership), then no additional reporting need be made. However, with respect to transactions in which the change of ownership is indirect, such as when the owner of an entity (corporation, limited liability company, partnership, land trust, etc.) transfers an interest in the entity to somebody other than such owner’s spouse, the Florida Department of Revenue requires the property owner to promptly notify the applicable Property Appraiser’s Office. This notice is accomplished by filing a new form, Form DR-430 (Change of Ownership or Control Non-Homestead Property).

So how could this affect me, you ask? One example is when an individual sells or transfers fifty-one percent (51%) interest in a limited liability company which owned a rental home to anyone other than her spouse or to a revocable trust (if she is the grantor and current beneficiary of the trust). Another example is the case where a parent decides to gift outright to his children or grandchildren (or to a trust for their benefit), interests in a company that owns a commercial building or a rental unit in Florida. In these cases, Form DR-430 is required to be filed with the Property Appraiser’s Office in the county in which the real estate owned by the LLC is located.

Given these changes, property owners, lawyers, accountants, and financial advisors need to be aware of these new laws and filing requirements, as well as the impact that a more than fifty percent (50%) change of ownership or control will have relative to the ad valorem taxes imposed on the Florida non-homestead real property. 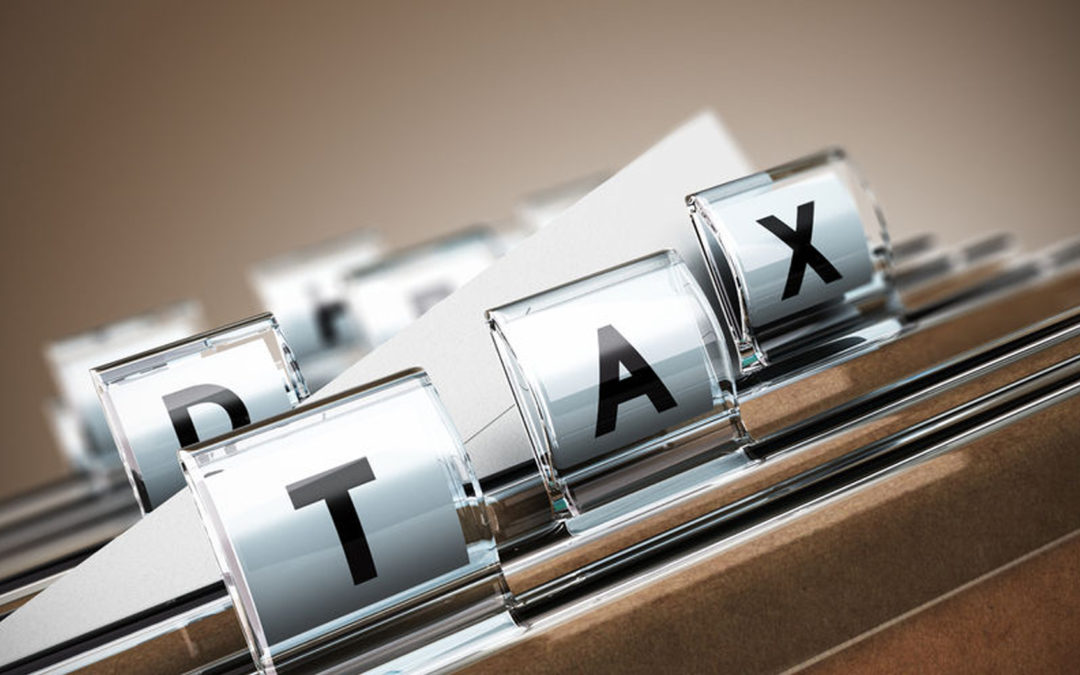 While this question is really outside the scope of our firm=s practice, we thought it would be useful as this information has been requested a few times (and the filing deadline for individuals was October 15th).

Paper Returns. If you filed a complete and accurate paper tax return, your refund should be sent out within six weeks from the date it is received.

Electronic Returns. If you filed your tax return electronically, your refund should be sent out within three weeks after the acknowledgment date.

Missing Refund. If your refund check is lost or stolen, the IRS will eventually issue you a replacement check. From personal experience, the process may take a few months as the IRS needs to verify the check was actually lost or stolen. If the IRS was unable to deliver your refund because you moved (and the IRS confirms that the refund was returned to the IRS), you can change your address online and the IRS can reissue the undelivered check.

* This information was culled from www.IRS.gov.